Tamweel Capital is pleased to announce its latest transaction, the £39m fundraise for its investment, Gymbox. The deal was led by Tamweel with equity and debt finance provided by the Business Growth Fund and HSBC. This capital raise follows on from Tamweel’s initial investment in the business in 2015 and generates an unrealised return of more than 2x money in less than 2 years. Tamweel is rolling over its investment alongside management and will continue to support the business in its growth plans.

Gymbox is the UK’s most cutting-edge gym group, famous for its bold advertising, extraordinary classes and award-winning brand. This latest round of funding will support the business in its rollout of new sites across London which will include its largest and most inspiring gym to date, currently under construction in Farringdon. The new 42,000 square foot site will feature a three lane running track, an Olympic sized boxing ring and the largest free weights area in the Capital. More than 150 classes will be available every week, including fitness concepts never before seen in the UK such as Circus Fit, a combination of trapeze skills, aerial hoop and acrobatics.

Under the leadership of founder Richard Hilton, Gymbox has experienced significant and consistent growth since launch in 2003 and in the last 12 months it generated revenues and EBITDA of £16.0m and £5.5m respectively. The eight London based gyms have more than 22,000 members and according to Coolbrands it is ‘the must-go destination for fitness-savvy Londoners’.

Ali Aneizi, Tamweel Capital, said: “It’s been a real pleasure to be part of the Gymbox journey and to have worked closely with the business providing advice, support and investment. In short, the combination of an exceptional management team, a great business and supportive funders has culminated in an excellent result for all shareholders. We are excited about our continued ownership in the business and look forward to seeing Gymbox grow and flourish.”

Richard Hilton, Gymbox Founder said: “I’ve worked with Ali for many years and during this time he’s become an embedded part of the team. His advice is spot on, his contribution over the years has been valuable and it’s great to have him in our corner. This deal was impacted by Brexit but Ali tirelessly navigated a path through the issues, managed complex negotiations with a variety of stakeholders and delivered a successful transaction that we’re delighted with. ”

Alistair Brew, Investor at the Business Growth Fund, said: “This was a protracted deal that had many twists and turns along the way. Ali’s perseverance and calm judgement throughout played a major part in keeping it on track. We’re delighted with the end result and grateful to Ali for his help in achieving that”. 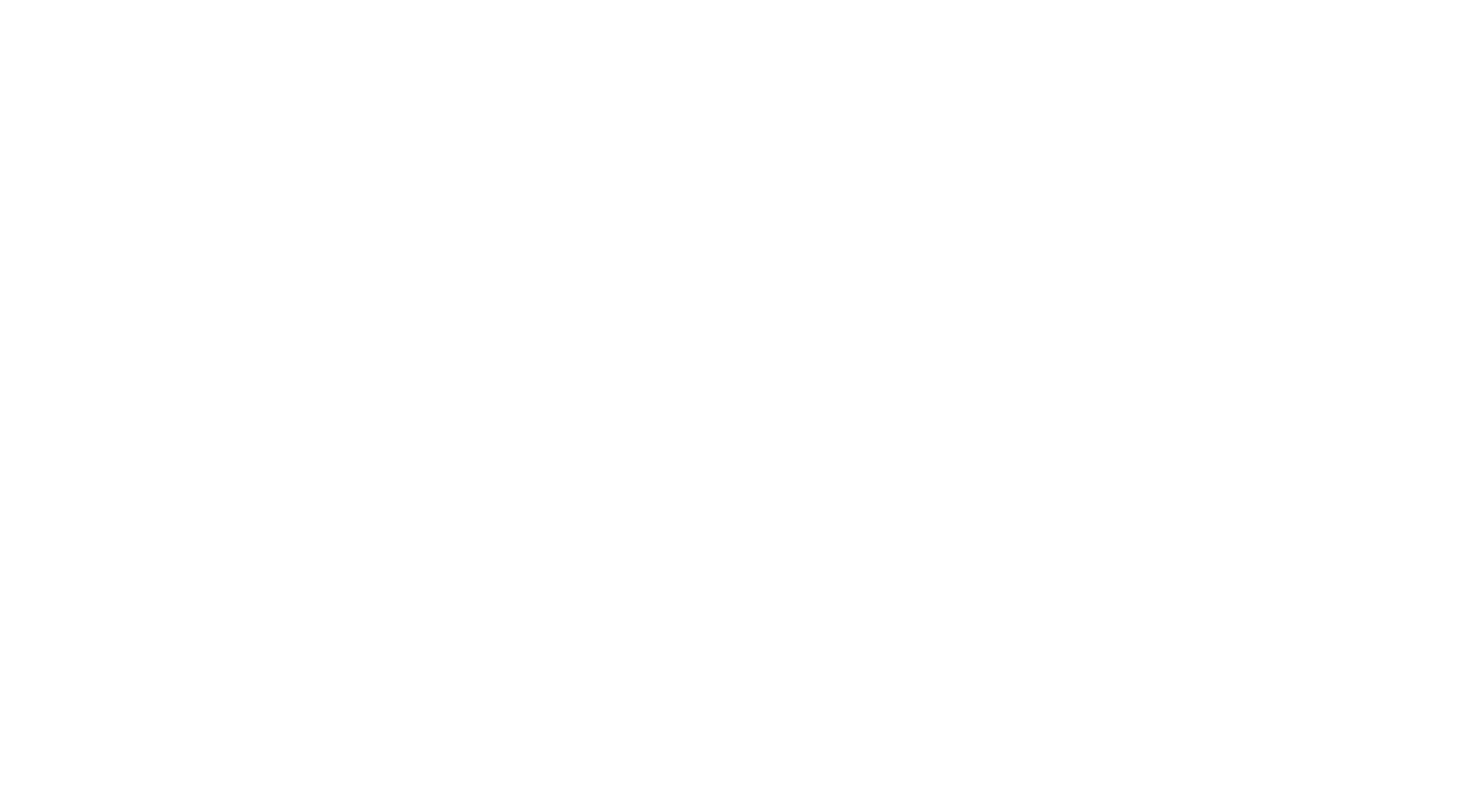 Our Diversity and Inclusion Commitment